Exceed your marketing goals with a social wall! Learn how in our free webinars. 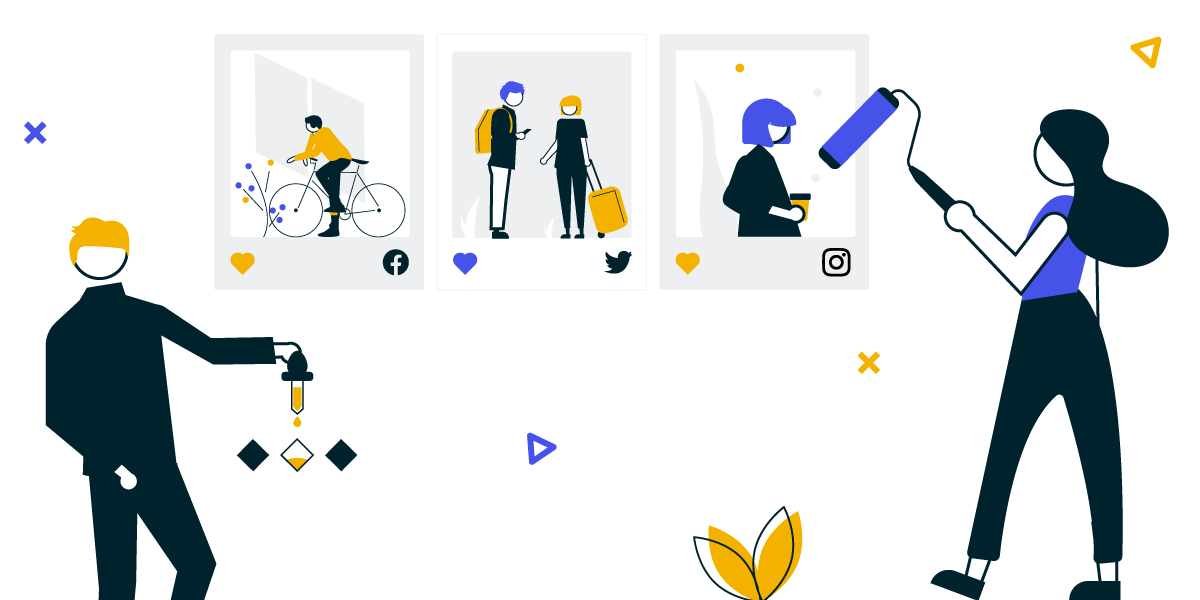 Customize your social feed design to match your brand’s identity.

Show important content and engage your visitors anywhere on your website! The Walls.io responsive website carousel is a visually attractive and interactive element that packs a lot of information in a small amount of space. This layout is perfect for websites that want to improve SEO and SERP, as it increases dwell time and user engagement.

The Fluid layout is Walls.io’s default layout. Built on a fluid grid style, it allows the tiles to expand according to the content of the post. It's a great all-rounder that works well on individual screens, as well as public screens at reception halls, live events, offices, exhibitions, etc.

Very similar to the Fluid layout, Grid has a neat, clean, and organized layout, with all the posts aligned on a structured grid. The main difference is that in the Grid layout, all the posts are evenly aligned and won’t expand based on content.

Adapt the social feed to your needs

Get started with a social feed in minutes.

This layout is called Kiosk because we believe it looks best on kiosk-style displays at trade shows, showrooms etc. The Kiosk layout displays one post at a time and uses gorgeous 3D transformations, dynamically adapted background colors and swift animations to make your content really shine.

The Bricks layout looks stunning on all displays. It showcases visual content and lets big images shine. Posts with lots of text have a big font, which makes them easier to read, even from further away. This makes Bricks perfect for big screens and displays at events, shops, restaurants, offices, museums, or even sports stadiums. It also looks great on websites, of course.

Many customers are using the Walls.io Map layout to showcase their global hashtag campaigns. The layout shows social media posts popping up on a map of the world, emphasizing that campaign contributions are coming from all over the world.

With the Billboard layout active, posts on your wall appear one by one and full screen, which opens up a world of unique use cases. This is especially interesting for those who want to display their social wall at an event on a computer or TV screen. Billboard displays the posts, one by one and in a comfortable size for reading on a standard screen, even from a bit further away. Thus it puts an end to a crowd of people bulking up in front of the screen in order to read the ever-changing posts on a more regular layout.

Tell us what you need 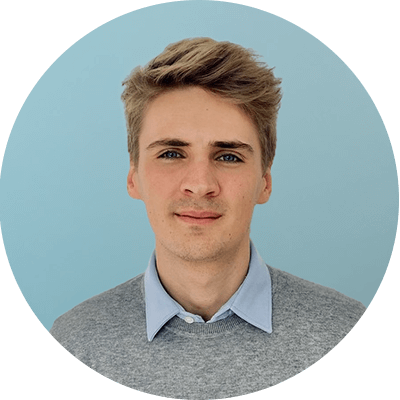 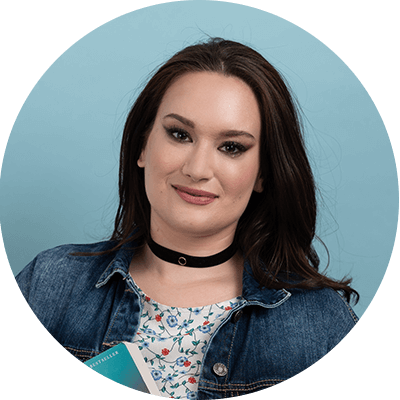 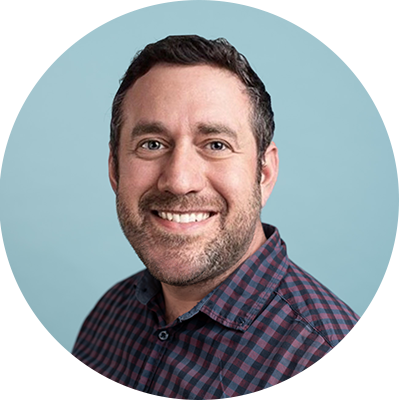 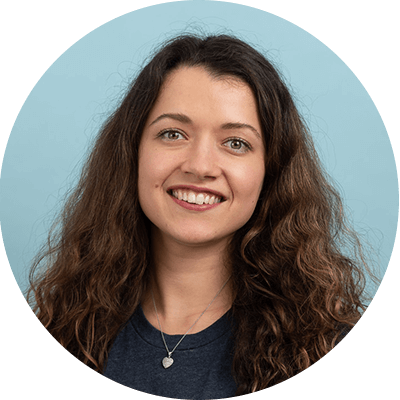 We'll help you find the best setup and plan for your brand.

Show your brand’s true colors on a social feed

Having your logo visible on your social wall is a pretty simple way to make it immediately recognisable. Visitors will quickly be able to figure out who runs the social wall and if you hyperlink your logo to your website or campaign microsite, they can easily find out more about your brand and your campaign as well.

Unless you’re a social media manager in a big company where you can simply ask the next IT person to help you with the CSS, you’ll need an easier way to customize your Walls.io appearance. This is where the Walls.io Style Editor comes in. No tech skills needed!

You can easily change the tile background, the text colour and the tile border colour. This gives you pretty much endless possibilities of colour combinations. 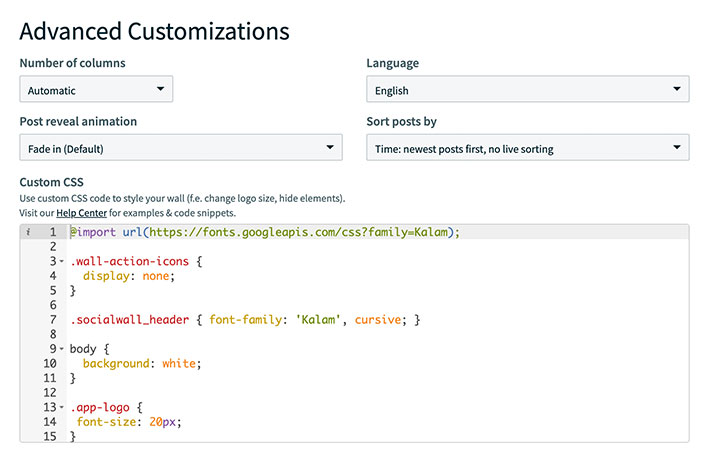 Of course, if you prefer to use CSS to customize your wall or want to additionally change something in the CSS, Walls.io allows you to do pretty much anything you want and can do with CSS. Here are just a few examples of what you could do with CSS:

Your Walls.io social feed is all responsive

No matter what size or resolution your device or embed is, you can be sure that the Walls.io widget always looks great! Besides that, the fact that Walls.io is fully responsive enables you to moderate your social wall from any device during a live event.

Walls.io is committed to providing you all the features you need to collect and display social media content. Take a look at the full list of features. 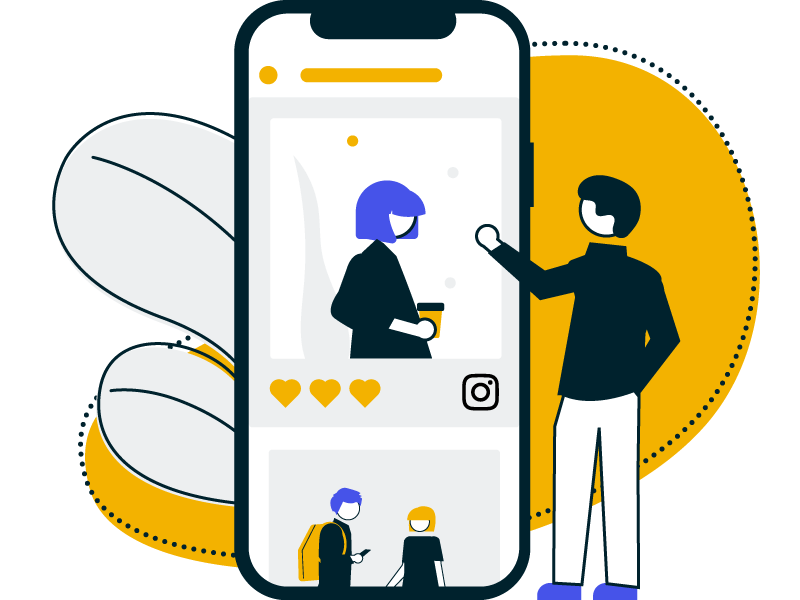